How to choose the best chamois? The importance of elasticity

Is your chamois moving with you?

Importance of your chamois’ elasticity.

Saddle sores, chafing, and just general discomfort. These are just some of the consequences of an ill-fitting and poorly designed chamois. And in most cases, it can be the difference between enjoying a ride and hating it.

When looking for the right chamois, you have to see it as an investment rather than just a garment you slip into. Before purchase a cycling pad, cyclists need to get proper information on the composition of its materials and how it was constructed if they want to be safe rather than sorry. In the end, cyclists all want the same basic thing and that is to be comfortable on the bike.

In this article, we zoomed in on one crucial feature of your chamois padding that can make or break its performance– ELASTICITY. We will talk about why it’s important and what elements cyclists need to understand to make sure their chamois delivers on elasticity.

“A chamois that moves with you.” This statement is one of Elastic Interface®’s primary guidance when it comes to building our padding. But the question you might ask is, “Why elasticity?”

The short and simple answer to this is, with all the challenges that a cyclist may face on the road, their best defense against distraction is a chamois that doesn’t restrict their movement. Cyclists should be able to pedal without worrying about how their body is rubbing against the saddle.

Elastic Interface® understands how the slightest discomfort can distract a cyclist on the road that’s why we ensure that the chamois feels one with the skin that cyclists almost forget that they are wearing one. The more flexible it is, the more a cyclist is free to move in the saddle no matter what terrain. Elastic Interface® designed a flexible 4-way elastic chamois using materials and a construction technique are so elastic that you forget you have them on.

Elastic Interface® uses 4-way stretch fabrics that have been developed through advanced scientific research. This guarantees softness, elasticity, and breathability when used. This helps in reducing the possibility of skin irritation that cyclists experience due to movement. 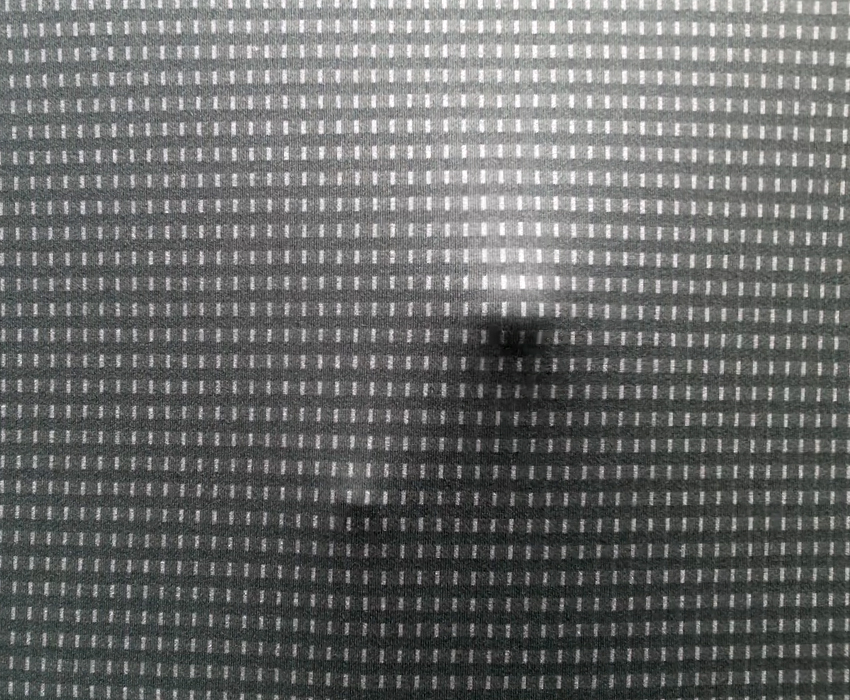 Elastic Interface® foams have the ability to deform and immediately return to its initial shape. This ensures that cyclists that they are not directly hitting the saddle, especially during longer hours of riding.

In conclusion, don’t take your chamois for granted. Learn about how they are constructed and what materials are used in building them. After all, it is second to your skin and you want to make sure you are protected during your ride, from start to finish, and ride after ride.